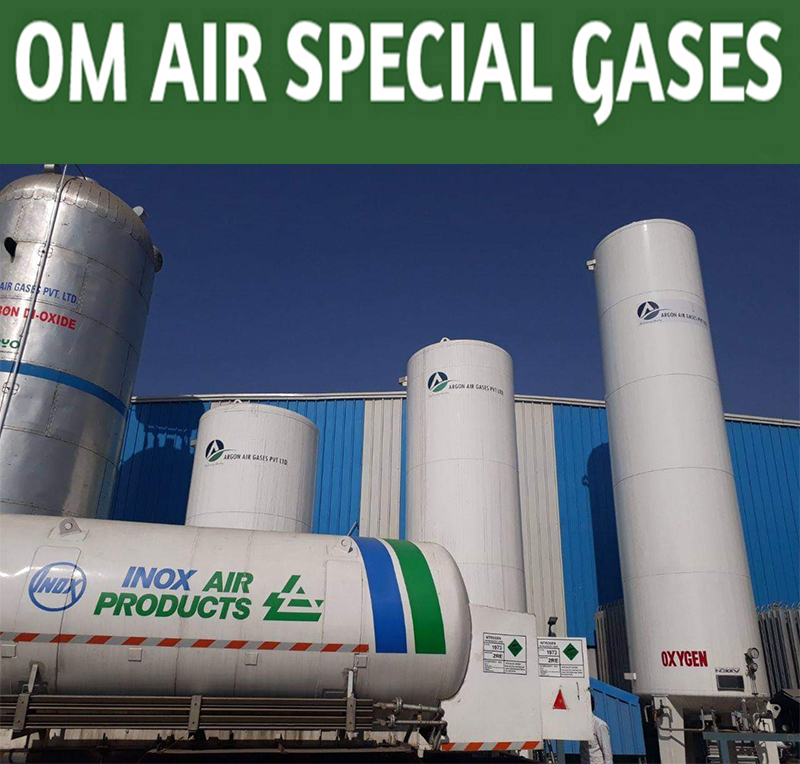 June 17, 2020
Nitrogen is an inert gas that is suitable for a wide range of applications, covering various aspects of chemical manufacturing, processing, handling, and shipping. Nitrogen is not reactive and it is excellent for blanketing and is often used as purging gas. It can be used to remove contaminants from process streams through methods such as stripping and sparging. Due to its properties it can be used for protection of valuable products against harmful contaminants. It also enables safe storage, usage of flammable compounds and can help prevent combustible dust explosions. The applications of nitrogen compounds are naturally extremely widely varied due to the huge size of this class: hence, only applications of pure nitrogen itself will be considered here. Two-thirds of nitrogen produced by industry is sold as the gas and the remaining one-third as the liquid. The gas is mostly used as an inert atmosphere whenever the oxygen in the air would pose a fire, explosion, or oxidising hazard.
Read more